Another book finish, this is the second in a trilogy, read about the first here. 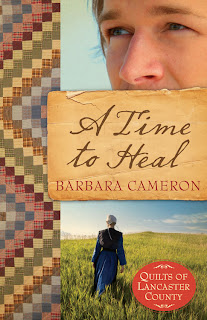 Christopher Marlowe travels to Paradise, Pennsylvania, to speak with Jenny who he met while recovering from a bombing while serving as a soldier. There he meets Hannah, Jenny’s sister-in-law, and the two are immediately attracted. But can they overcome their differences? Matthew is one of the walking wounded, and Hannah is a spirited young woman who has been raised Amish. A reviewer wrote, “Like its predecessor, A Time to Heal hits on hard themes, such as doing the right thing even when it hurts, forgiveness, and trying to understand God’s will. This is Amish fiction with an edge.” 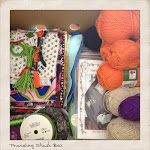 The Travelling Stash Box was organised by Cat , now I have passed this box of goodies to Leonie
Here is what the box looked like when it arrived on my doorstep. 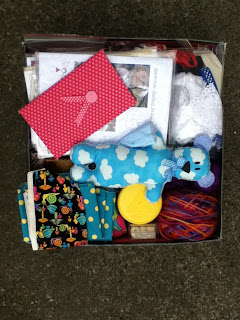 Thanks for stopping by....have a fantastic weekend! 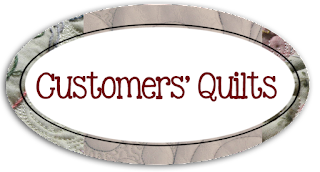 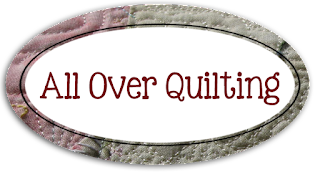